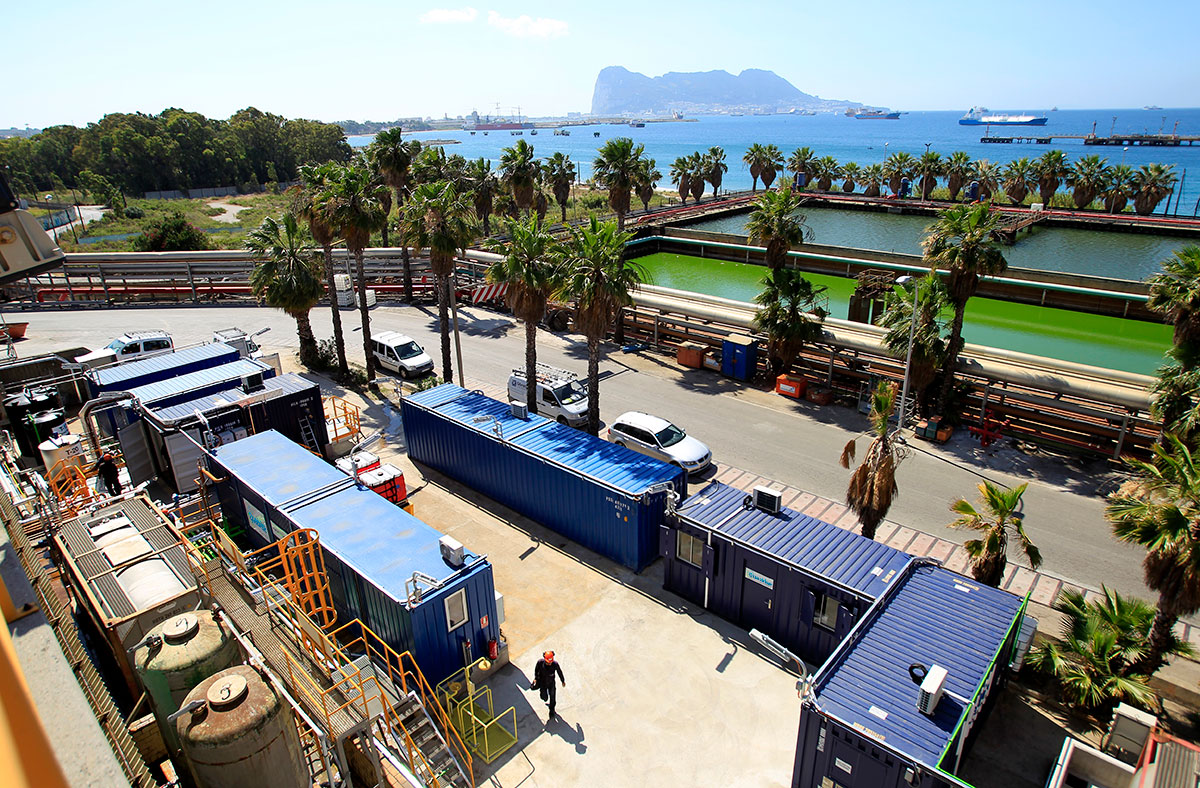 Evaluating the economics of introducing MSAR® in to a hypothetical, semi-complex refinery, which is currently producing HFO from a blend of SDA pitch and LCO cutter stock, by installing a single MMU producing 1,000t/day of MSAR® illustrates that the margin created from MSAR® production can equate to creating a margin of ~$100/t on an equivalent basis.

If the hypothetical refinery produces 350,000t/yr of MSAR® (which equates to 245,000t/yr of residue) this would equate to an additional margin in excess of $36million/yr. Taking a conservative CAPEX of $7million and allowing additional costs for the Licence Fee and marketing the fuel would allow payback in less than 12-18 months.

As published in Hydrocarbon Engineering