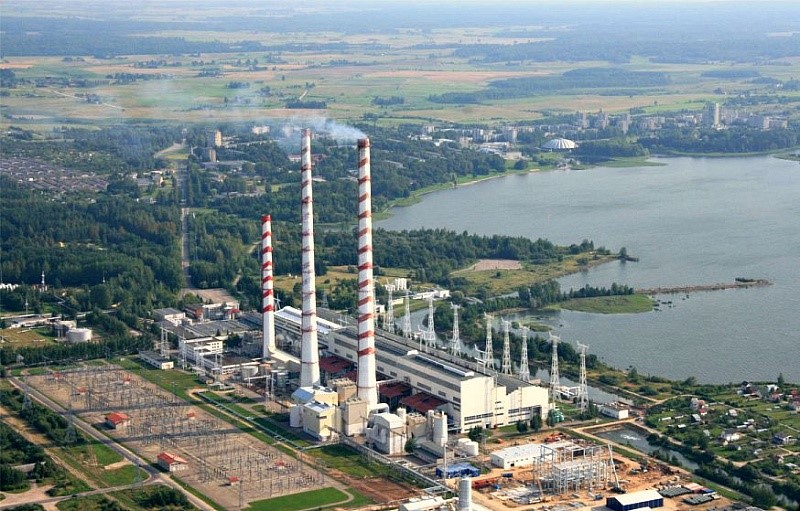 MSAR® is commercially and operationally proven in both steam boilers and diesel engines. It can be supplied directly from candidate refineries and delivered to a power plant using conventional infrastructure designed for heavy fuel oil.

Over 60 million tonnes of oil-in-water (OIW) emulsion fuel, branded Orimulsion®, was manufactured from 8° API Orinoco bitumen in Venezuela, and was subsequently fired worldwide in base-load boilers of varying sizes (50MWth to 770MWe). MSAR® is an improved version of Orimulsion® and the latest generation OIW emulsion, with a key difference being the technology can now be deployed in oil refineries and is applicable to refinery residue streams, as well as extra-heavy crudes. Key members of the Quadrise team worked in the original Orimulsion® business.

In 2008, a commercial demonstration of MSAR® as boiler fuel was successfully completed. MSAR® was produced at ORLEN Lietuva’s 200,000 bpd refinery in Lithuania and combusted at the 1,800MWe Elektrenai power plant owned by Lietuvos Elektrinė (LE), a previous Orimulsion® customer.

Results of emulsified fuel test are excellent”… “The MSAR® commercial demonstration has confirmed to us that the technology offers a commercially viable alternative to fuel oil production, and has a suitable fit with future plans for our refinery.

MSAR® firing proved extremely successful, achieving flame stability at both low and high load operations. LE undertook a visual inspection partway through the firing programme and concluded that the levels of fouling were acceptable and within expectations. Overall, MSAR® fuel performance was deemed by LE to be similar to, or better than, Orimulsion®.

Use of QFI’s MSAR® emulsion fuel at our Elektrenai plant has demonstrated the fuel is comparable with Venezuelan Orimulsion® and is suitable for long-term operation in those of our units installed with our new air pollution control equipment.

In conjunction with Wärtsilä, more than 10,000 test hours were accumulated using similar Orimulsion® fuel in V32 and V46 engines, prior to the commencement of commercial operation at the IFC (World Bank) financed 150MW Planta Arizona in Guatemala:

The plant is currently using HFO intermittently, due to the halt in lower-cost Orimulsion® supply (a political decision made by the Venezuelan government which had nothing to do with the effectiveness of the fuel).

As shown in the table, MSAR® CAPEX would be paid back in a matter of weeks and the fuel savings could be used to subsidise the cost of FGD if required.