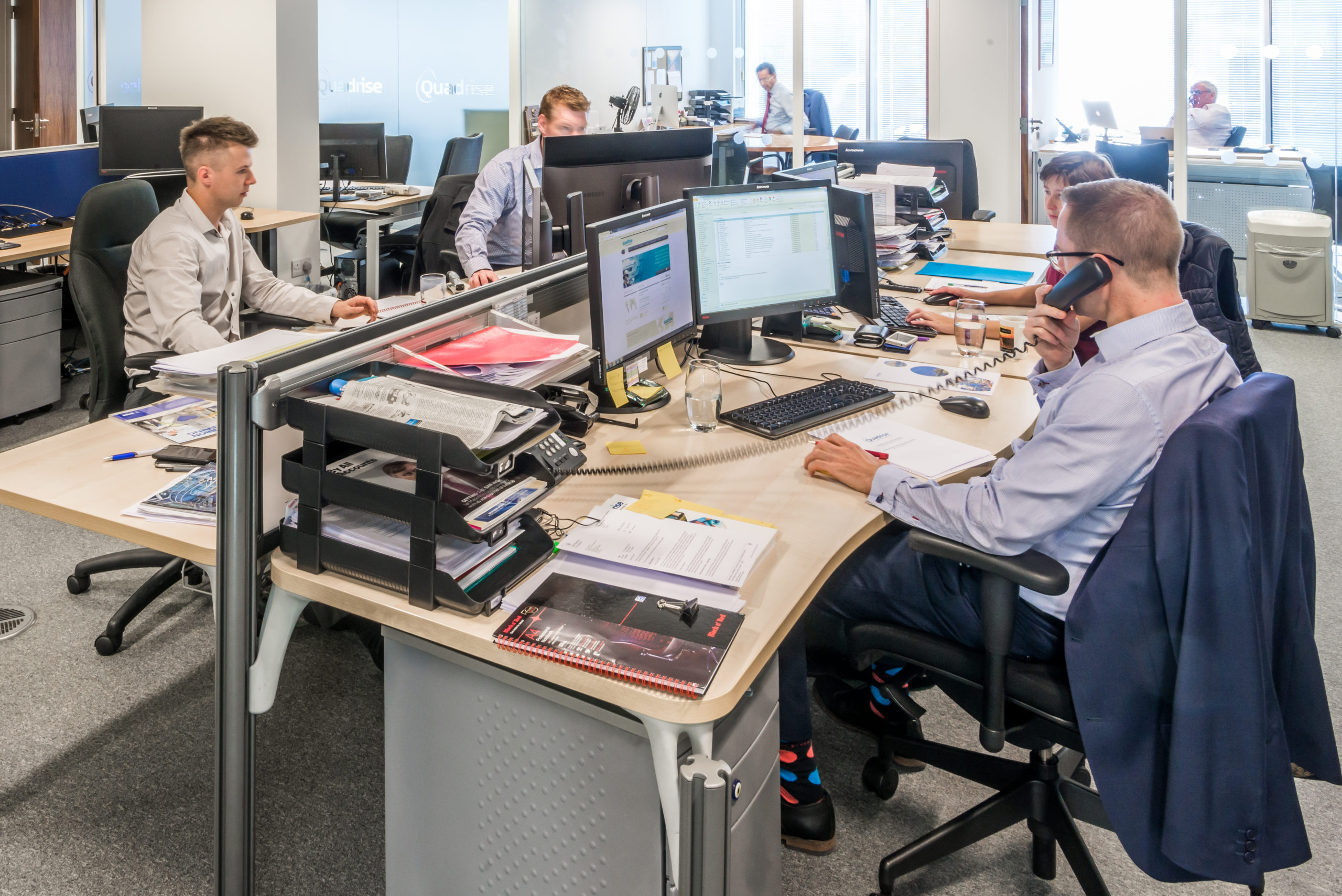 The Quadrise team is a unique combination of emulsion fuels specialists, energy and refinery sector experts and capital markets/communications professionals. This provides Quadrise with the ideal mix of skills and experience to execute its business development objectives and deliver value to shareholders. 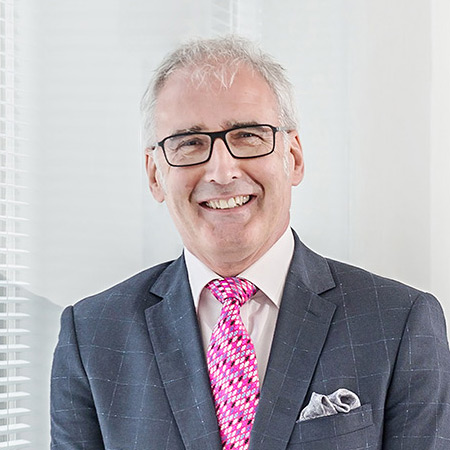 Mike served as a corporate finance partner at Cazenove providing advisory services to a number of clients in the utilities, oil and gas and oilfield service sectors. Whilst at Cazenove, Mike led the flotation of Wood Group, Expro International and KBC Advanced Technologies, where he also served as a non-executive director for 9 years. Since leaving the City, Mike has held a portfolio of non executive directorships for a variety of companies and is currently Chairman of Portsmouth Water and Chair of VIVID Housing. Prior to working in the City, Mike worked in the chemical and nuclear industries and has a BSc in Chemical Engineering from Leeds University, an MSc in Nuclear Fuels Technology from Imperial College and a Finance MBA from Cass Business School. Mike is a member of the QFI Nominations Committee. 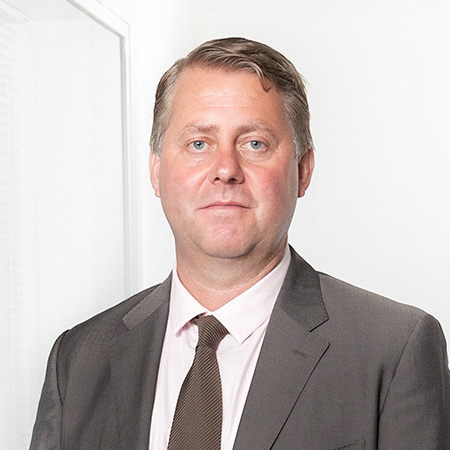 Jason spent the first twelve years of his career developing emulsified fuel projects as a Process Engineer for BP, and subsequently for PDVSA as Business Development Manager where he implemented numerous Orimulsion® power projects globally. Jason joined Quadrise in 2006 and now has some 25 years’ technical and commercial experience in the emulsion fuels industry. Jason is a chartered Chemical Engineer, with an honours degree in Chemical Engineering from Loughborough University, and has an Executive MBA from the Cass Business School in London. 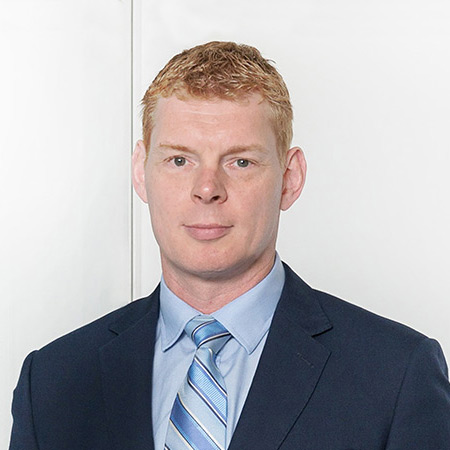 Mark is a Chemical Engineer with over 25 years’ experience in energy, covering both the downstream oil and renewables sectors. He started his career as an Engineer with Esso at their Fawley Refinery before working for Criterion Catalysts & Technologies (Shell), Louis Dreyfus and ConocoPhillips on a worldwide basis. His experience is both technical and commercial, and includes; refining, technology transfer, asset optimisation, refinery economics & strategic planning, project development and trading. Mark has an honours degree in Chemical Engineering with Minerals from the University of Birmingham. 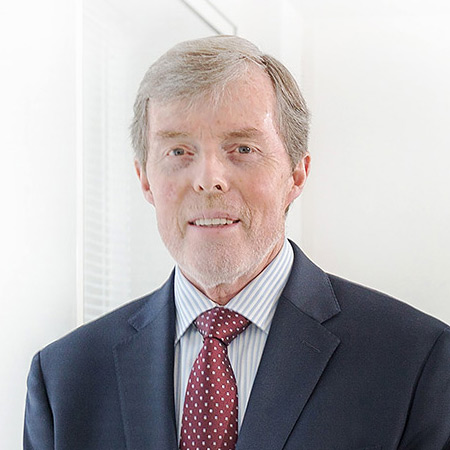 Laurie is a management consultant to multi-national organisations. He has 25 years’ experience in the energy industry with the Royal Dutch/Shell Group where he sat on the Board of Shell International Gas & Power, as Executive Director for business development in the Eastern Hemisphere. From 1994 to 1996, he was the Finance Director in Shell International Gas, and Principal Executive to the International Energy Agency’s Coal Industry Advisory Board (CIAB). Prior roles include senior management positions in Shell’s Coal and Chemical Divisions. During his last two years of service he was Group Chief Information Officer. Laurie holds a BSc in Mathematics & Physics and an MSc in Astrophysics. He is a member of the QFI Audit, Remuneration and Nominations Committees. 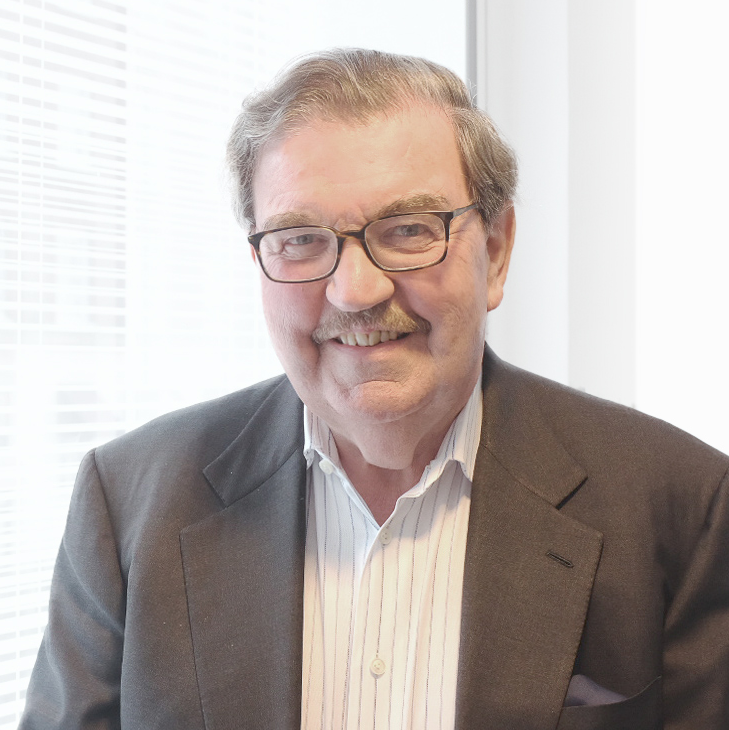 Mr. Sanderson has extensive experience in the energy, chemicals and financial sectors, having spent more than 35 years with BP in senior executive positions, latterly as Managing Director from 1991 to 2000 and as Chief Executive of BP Chemicals from 1990 to 2000.

Since retiring from BP in 2000, Mr. Sanderson has held the position of Chairman at Standard Chartered Bank, the Learning and Skills Council, BUPA, Northern Rock and Sunderland Area Regeneration. Mr. Sanderson was also previously a non-executive director of Corus/British Steel, Six Continents and Argus Media. He is currently Interim Chairman of the UK Government’s Low Pay Commission and holds a number of other board positions. 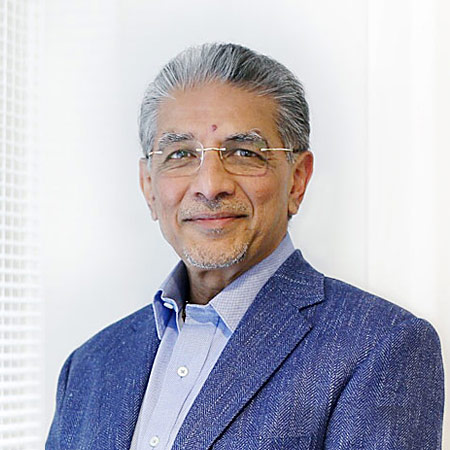 Dilip has over 25 years of commercial experience in trading, finance, manufacturing and distribution. He has most recently been involved in trading and manufacturing in West Africa with focus on Nigeria, Democratic Republic of Congo and Ghana. He is a founder member of various successful companies in West Africa involved in the distribution of fertilisers, chemicals, tobacco related products and the manufacture of food products. In addition, he serves on the boards of a number of private UK and international companies. 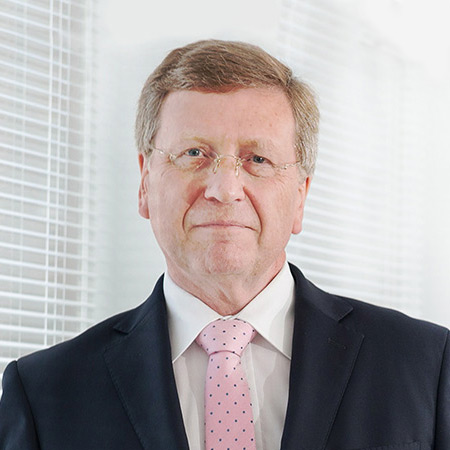 Philip has spent more than 35 years with the Royal Dutch Shell group in senior executive positions, latterly as General Manager of Shell International Trading & Shipping Company Limited in London. Between 2004 and 2008, Philip spent four years in Singapore as President of Shell International Eastern Trading Company – with responsibility for Asia-Pacific trading portfolio. Concurrent with this executive position, he was a non-executive director of Shell Eastern Trading Company (Pte) Ltd, with annual revenues of around US$55 billion, and was also Chairman of both Shell Tankers Singapore (Pte) Ltd and Shell International Shipping Services (Pte) Ltd. Philip holds an MBA from Cranfield University, a BSc (Physics) from Imperial College and a Diploma in Marketing (Dip.M) from the UK Chartered Institute of Marketing. Philip is a member of the QFI Audit and Compensation Committees. 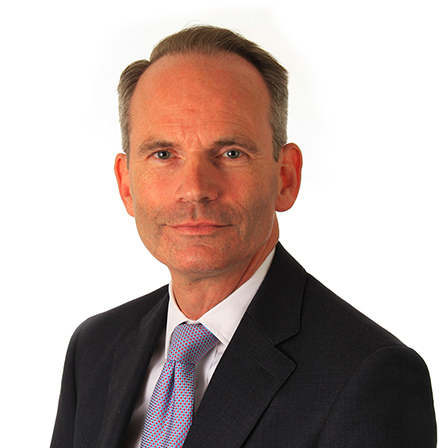 Ian Farrelly, of MSP Corporate Services Limited that acts as corporate secretary of Quadrise and its subsidiaries, is a qualified solicitor with 25 years’ experience as Company Secretary of a range of AIM and FTSE listed businesses. 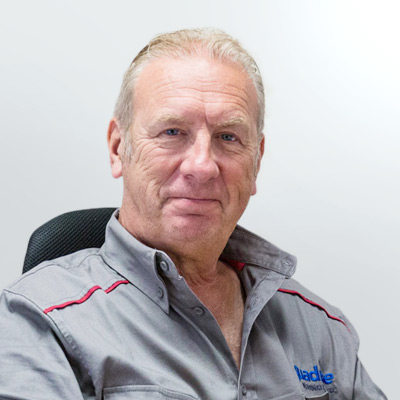 Bernard joined Quadrise in 2008 as a consultant with over 25 years of experience in the manufacturing, chemicals and oil industry. He specialises in project and risk management, health & safety, process commissioning, streamlining, problem solving and fabrication. Bernard is well versed with emulsion fuels having spent nearly 10 years with PDVSA assisting Jason with Orimulsion power project development activities, and prior to that supporting BP Engineering emulsion fuel initiatives for boilers. Bernard started his career at Hawker Siddley Aviation and Imperial College, London. 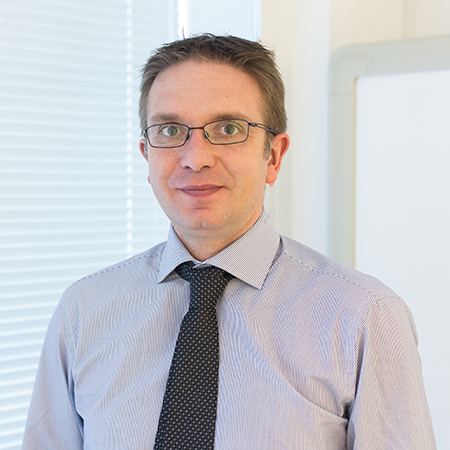 Patrick is a Chemist with over 12 years experience applying chemistry to various industries. He started his career with Quadrise Canada Corp, where he worked on emulsion fuel technologies for the North American market. He was promoted to Chief Technology Officer in 2012. While at Quadrise Canada, Patrick also applied emulsion technology to other industries. One of those projects resulted in a novel lost circulation technology for drilling oil and gas wells that was later sold to Secure Energy Services Inc. In 2016, Patrick joined Quadrise International Ltd to further develop the emulsion fuel technology and chemistry. Patrick has a PhD in Chemistry from the University of Calgary, Canada. 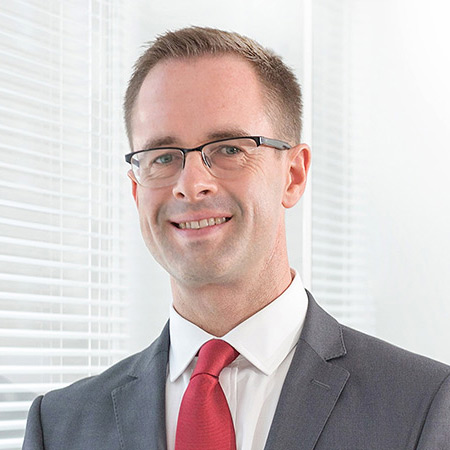 David joined KPMG in 1998 and qualified as a Chartered Accountant in 2001. David spent seven years with KPMG, progressing to Audit Manager before joining Cable and Wireless plc as a Finance Manager. In 2006, David took a position as a Financial Controller at Consolidated Water Co. Ltd, a NASDAQ listed utility and engineering company, before joining Quadrise as Group Financial Controller in 2011. David has a Master’s degree in Physics from Durham University.